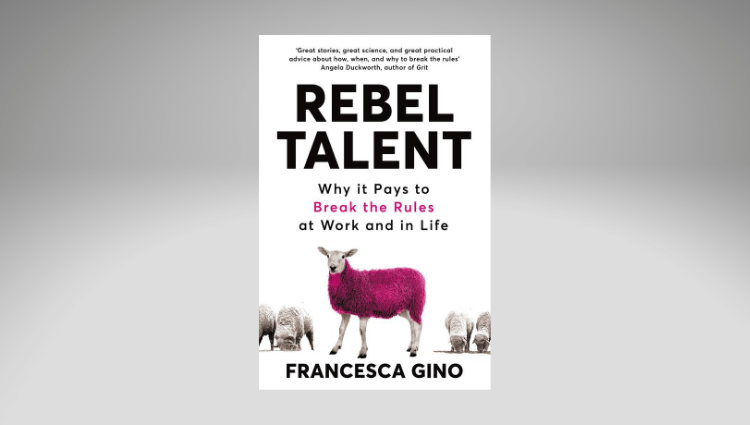 Rebel Talent: Why it Pays to Break the Rules at Work and in Life

ABOUT THE AUTHOR
Francesca Gino is an award-winning researcher and the Tandon Family Professor of Business Administration at Harvard Business School. Her consulting and speaking clients include Bacardi, Akamai, Disney, Goldman Sachs, Honeywell, Novartis, P&G, and the U.S. Air Force, Army, and Navy. She has been honored as one of the world’s Top 40 Business Professors under 40 by Poets & Quants and one of the world’s 50 most influential management thinkers by Thinkers 50. Her work has been featured on CNN and NPR, as well as in the Economist, Financial Times, New York Times, Newsweek, Scientific American, and Psychology Today. 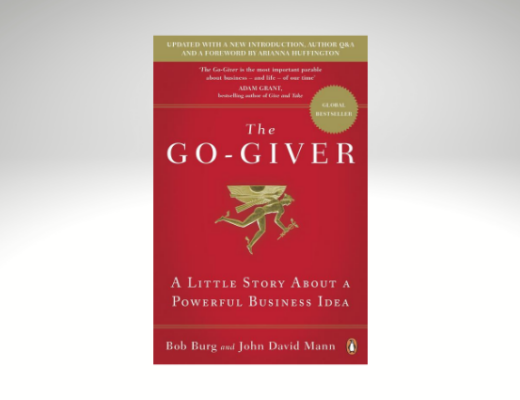 The Go-Giver: A Little Story About a Powerful Business Idea 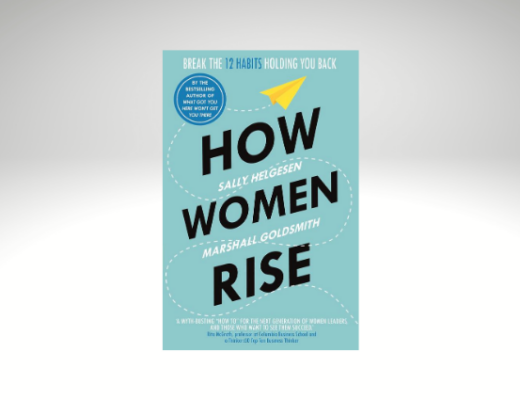 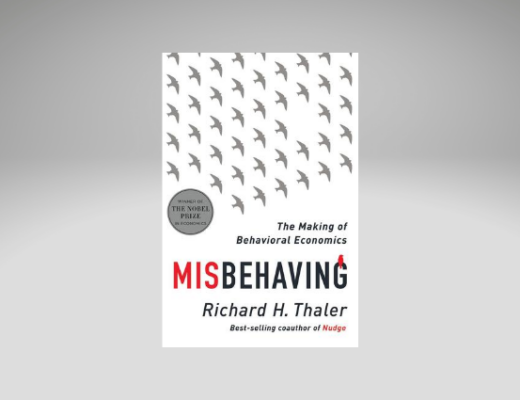 Misbehaving: The Making of Behavioural Economics